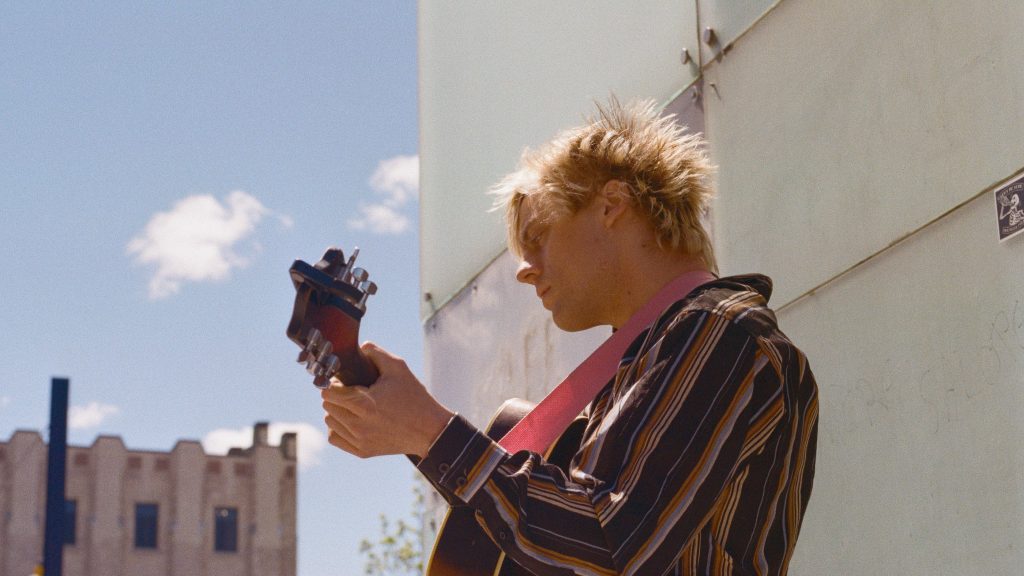 Erik Fines is a Montréal-based singer/songwriter and multi-instrumentalist who’s original music takes from a wide variety of musical genres, including indie-rock, country, folk, as well as rhythm and blues and electronic music.

Having played in many bands in his early days in Peterborough, Erik eventually moved to Montr al where he fronted the well-loved indie-rock formation, Bright Fuchsia. He eventually found himself deeply integrated into Montreal’s Sud-Ouest indie/folk/songwriter scene and stayed busy playing various instruments in bands with the likes of Frisco Lee, Clerel Djamen, Bud Rice, Jesse Stone, the Maybe Greys, and many others as well as becoming the host of the popular Bar De Courcelle Open Mic, a staple in the local community, for almost two years up until the pandemic came and brought everything to a screeching halt. With the new found time and space, and a vast catalogue of songs he’d written and accumulated over the years, as well as many new songs, Erik Fines is launching a solo career.