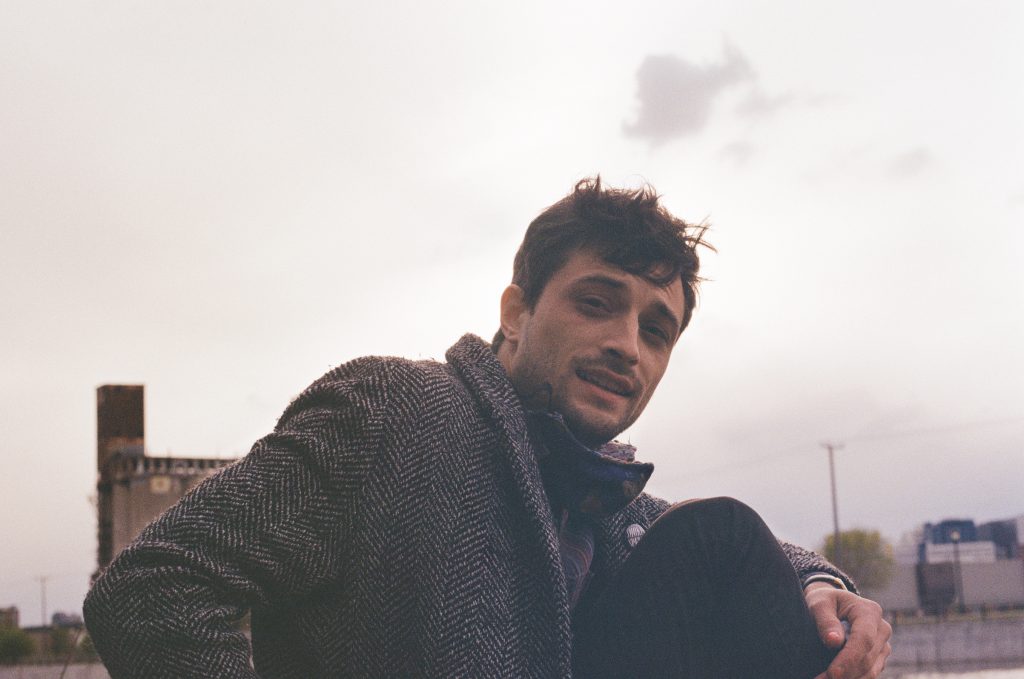 Montreal born-and-raised , Frisco Lee is a multi-instrumentalist singersongwriter who’s been anchored in the underground music scene for a decade. Anglophone-francophone, hailing from the suburbs and armed with a Blues background, he began playing the bar circuits in 2013, as well as lending his talents to a slew of bands and unique songwriters.

A few years ago, he began cultivating a widely-varied collection of self-penned songs in the style of old Blues, Country, Folk and Jazz, striking a contemporary chord with Indie and Psychedelic stylings, and passionate about creating timeless sounds and pertinent poetry.