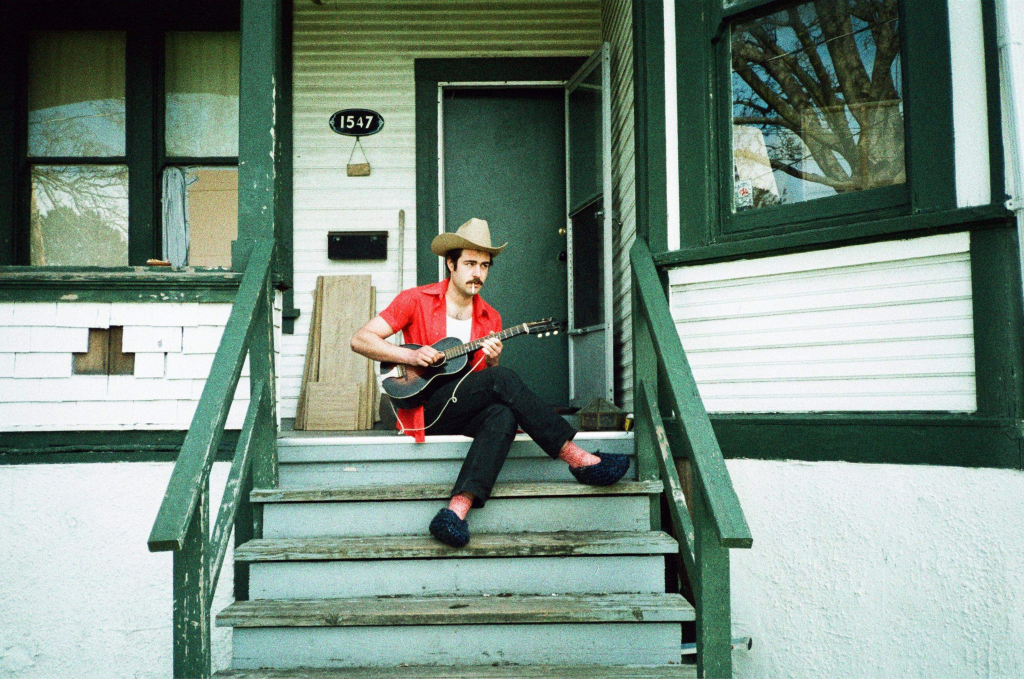 Joe Abbott is a song writer, multi instrumentalist and singer from Vancouver, BC with a background in jazz, blues and American roots music.

As a side man and improviser Joe has toured and recorded with Petunia and the Vipers, swing heavy weight Jen Hodge and the late great blues man Harpdog Brown among a cast of other west coast movers and shakers on the grass roots scene.

Joe released his debut album of original folk music “bad but good boys” in 2020, a cheap and cheerful collection of folk tunes that reflect the the life of a young Canadian slacker in the 21st century.