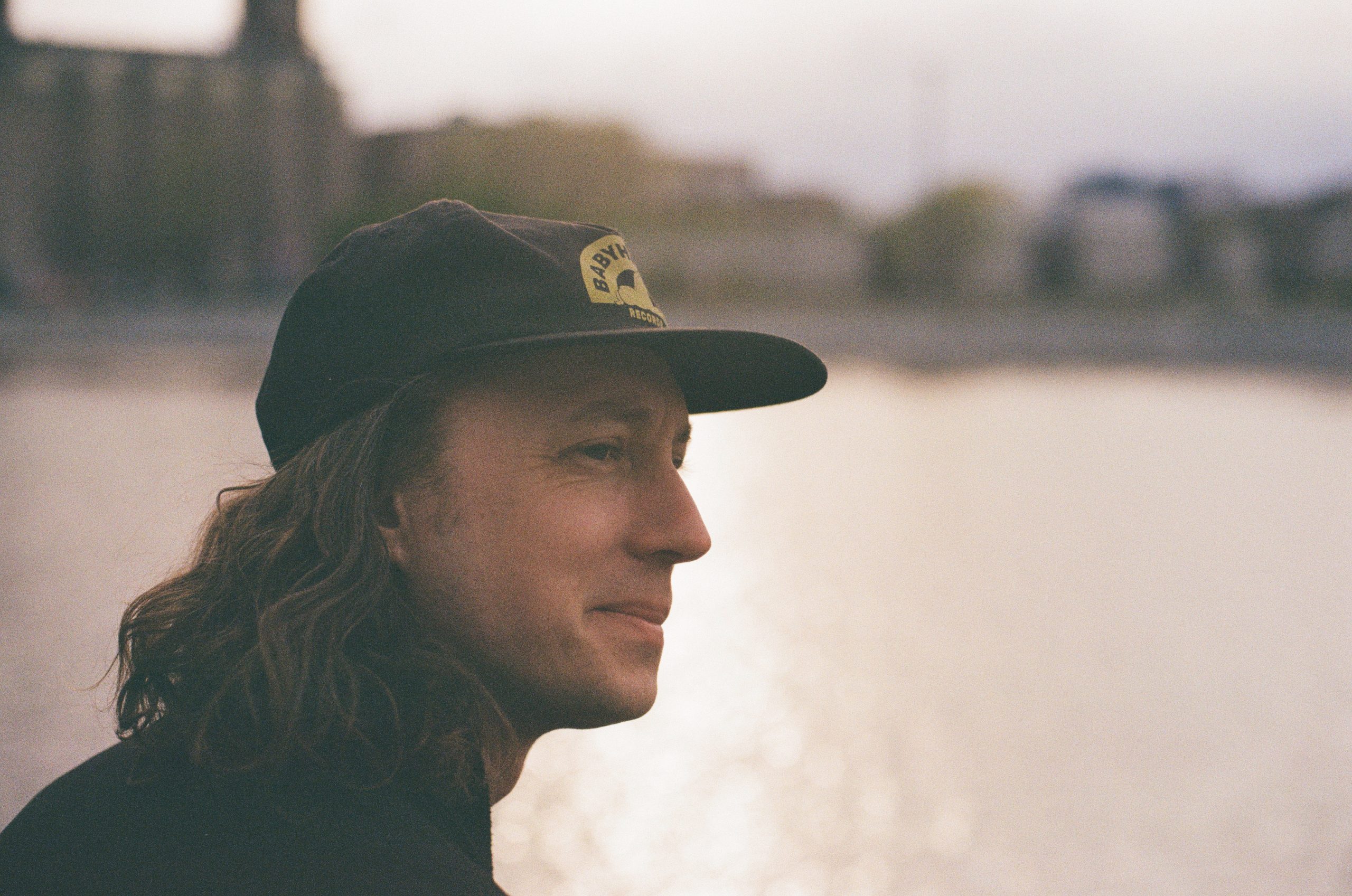 Matt Damron is a singer songwriter born in Montreal and raised in Raleigh North Carolina.

His music draws influence from a wide range of artists; blending the pop and psychedelic sounds of David Bowie, the crisp and modern indie sounds of Sam Evian, as well as the earthy tones of The Band, his music sounds both timeless and fresh.

His songwriting is sincere, and balances a gentle melancholy and sadness with a sense of hopefulness.

He is now based full time out of Montreal. He works out of Sud-Ouest Recording Service, of which he is co-owner.