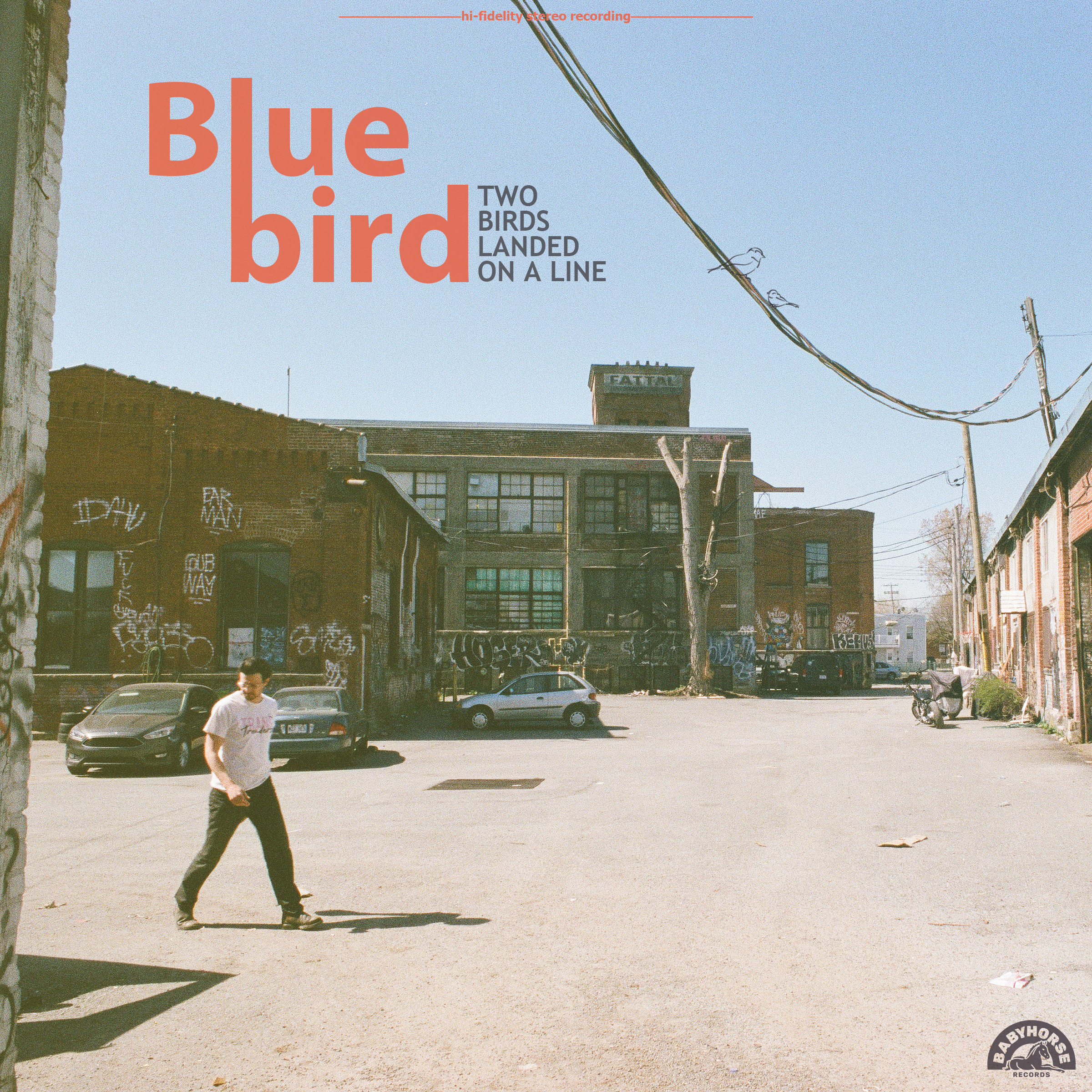 The ‘Two Birds’ release spans several genres, drawing inspiration primarily from alternative and pop country songwriters such as Lucinda Williams, John Prine, Jeff Tweedy and Bill Callahan. Thematically, ’Two Birds’ focuses on the impact of love and work in everyday life. Written while songwriter Dan Beasy lived Trackside at St-Henri’s infamous Fattal Compound, the project represents the realization of several years of travelling, hard living, and dwelling off-grid. With a voice that conveys a raw sense of truth and honesty, this collection of tracks cuts down to “where the spirit meets the bone.”

The honesty and truth of the songs deserved an equally honest treatment when it came to recording. That is why the tracks were cut live, with few overdubs, using vintage guitar amplifiers, drums, guitars and microphones. Ola Kado and Laura Hastings guest as vocalists, their voices standing in a gentle relief to Dan’s honest grit. With the final addition of Dobro and Pedal Steel from multi-instrumentalist Kim Deschamps of Blue Rodeo and Cowboy Junkie’s fame, the EP had come to full fruition.

At The Fair (Daniel Beaulieu)

Drinking At The Dam (Bill Callahan) 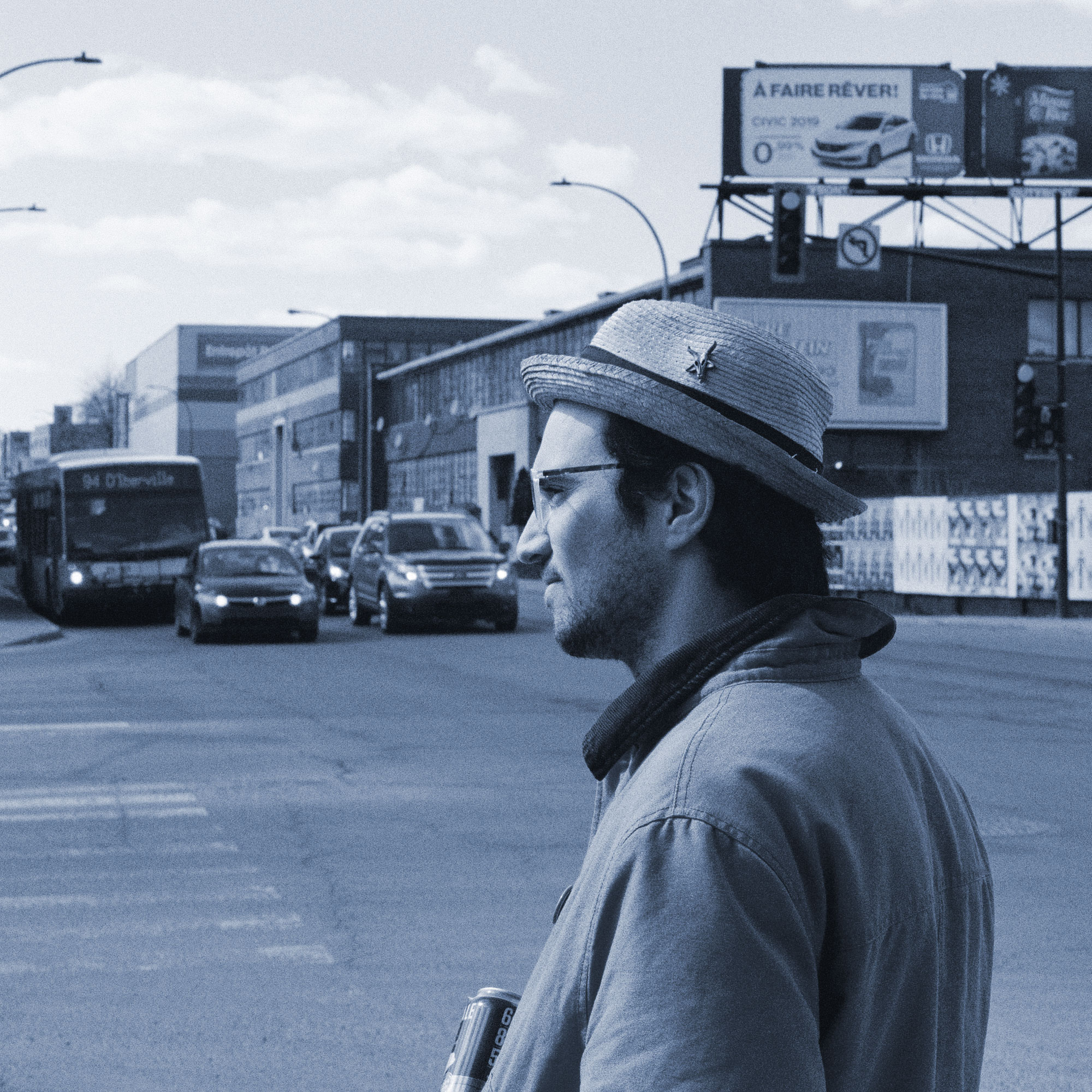 Bluebird is a band and musical collective based out of Montreal, Qc.

The group centers around singer songwriter Dan Beasy, the brothers William and Frédéric Poulin, as well as Matt Damron.