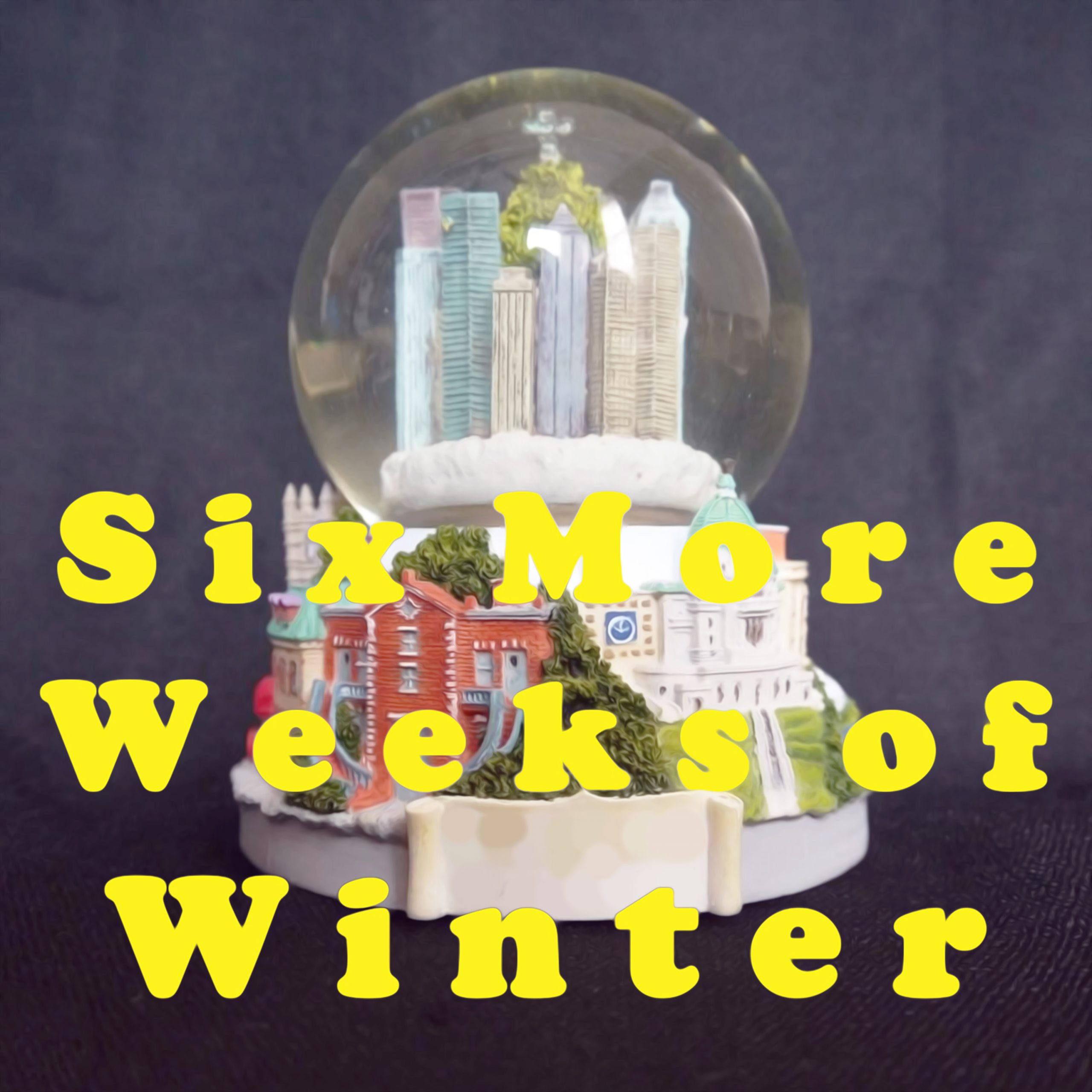 Most holidays are celebrated with song and dance and merriment, some more represented than others (lookin’ at you Christmas!) and yet there is one that is too often neglected; Groundhog Day.

Joe Abbott remedies that next Friday, July 8th, with the release of “Six More Weeks of Winter,” his first single with Baby Horse Records.

Save the pre-release here!

Joe Abbott is a song writer, singer and player of musical instruments from Vancouver B.C. At 26 Joe has been writing and performing his own music for 14 years as well as working as a side man with touring acts such as Petunia and the Vipers and the late great Blues man Harpdog Brown,also working as a session musician beside various other odd jobs including providing music for theatre and dance projects. Joe has worn many hats in show business and lived in lots of towns from New Orleans to small town BC to Montreal and draws from a diverse education in roots music.

As a song writer and band leader Joe presents heartfelt and melodic numbers largely in the folk-trad country style, or what we’re now calling “Americana” Also  keen to share a bit of street corner wit and good humour in the kind of tunes that get called by late night half cut merry makers. Crooning a tune with a wink and a smile like an old friend around the campfire, Joey’s a young gun to watch out for on the Canadian alt country scene. Joe Abbott works and records with the Montreal based indie label Baby Horse Records.

There are no upcoming events at this time.

Our Baby Horse extravaganza is back on! Join us a

Big thanks to @ultrafoxmusic for coming in to trac