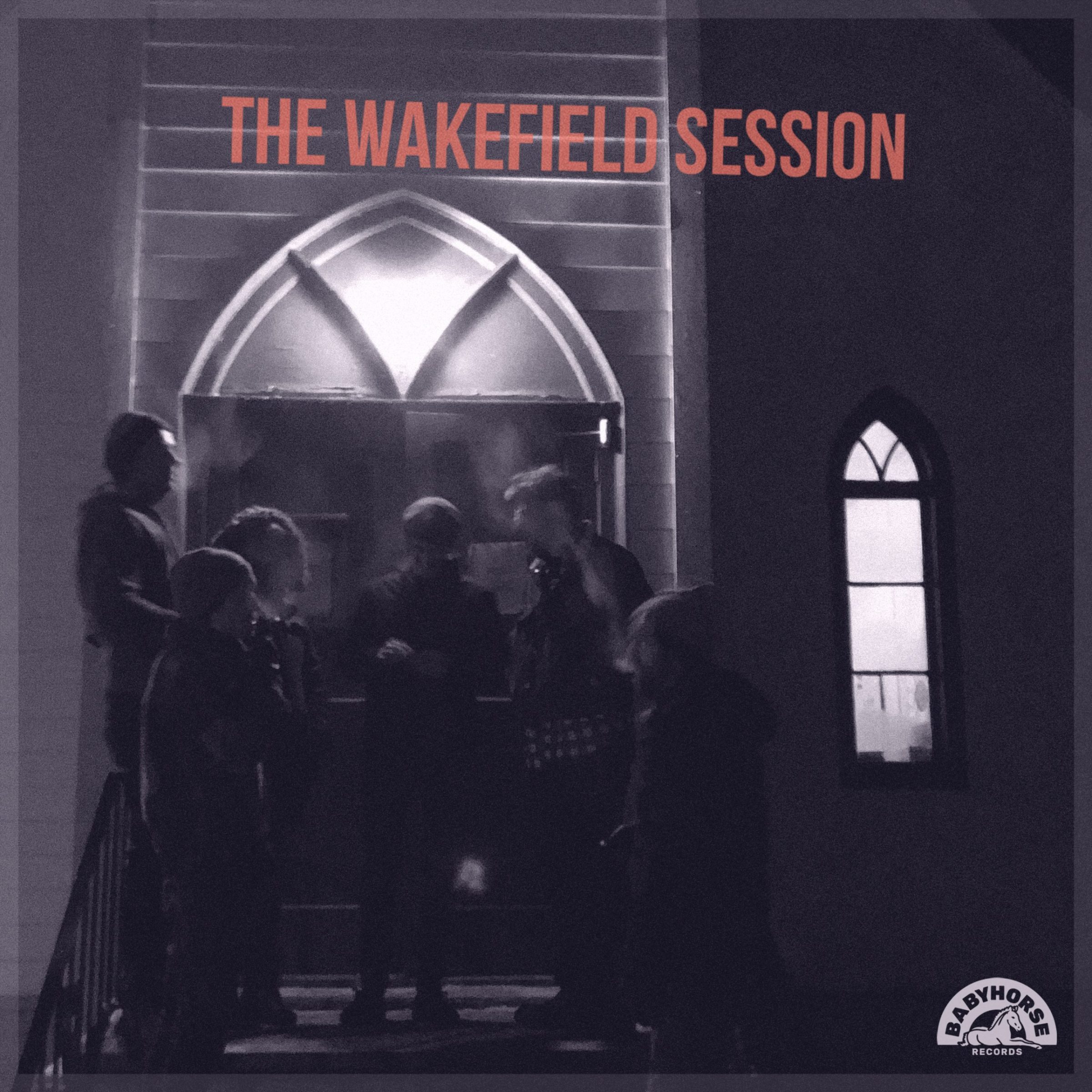 …The start of something Good.

James Healey had the idea to try and record a few tracks over a weekend using a Soundfield Microphone, just like the Cowboy Junkies did 32 years ago at The Church Of The Holy Trinity in Toronto.

He decided to invite Dan Beasy and Bluebird down to Wakefield, QC to record in a small Anglican Church that sits there by the Gatineau River in the heart of the village: The Church of The Good Shepherd.

Dan, following an intuition, decided to invite a few other close friends to the session.

Some of us flew in, some of us hitched rides and rode buses, some of us drove, but we were all there Friday night, setting up for Saturday in the dim warm light of the Parrish Church.

That Saturday we recorded four tracks.

The idea for these recordings was directly influenced by Engineer/ Producer Peter Moore’s work on the album Trinity Session by the Cowboy Junkies. This EP was not mixed in a traditional sense, it was mixed using only the proximity of the musicians to the microphone within a musically reflective environment. With the use of only one microphone and no overdubs, we captured the band in the most natural acoustic representation of the space. Since the tracking and mixing were simultaneous, there was no ability to isolate instruments or vocals and there was no option for redoing individual parts. It really was all or nothing. The recordings show the raw outcome of good musicianship, spatialization, and how different instruments naturally interact with each other in harmony. With so many resources available to manipulate sound during music production, I find that in contrast, this record stands out as a natural embodiment of time and place. I hope you enjoy the recordings from the session as much as we enjoyed making them, it was certainly a magical few days for all of us involved.

My Everything (Words and music by Dan Beasy)

To Love is To Bury (Cowboy Junkies)

All tracks engineered and produced by:

Special thanks to Lenny Sharp, Jean Sharp, Lara Guenette and Devorah Sugarman for hosting us in Wakefield and making this whole thing possible, as well as Aidan, Evelyn, Pamela from The Church of the Good Shepherd.