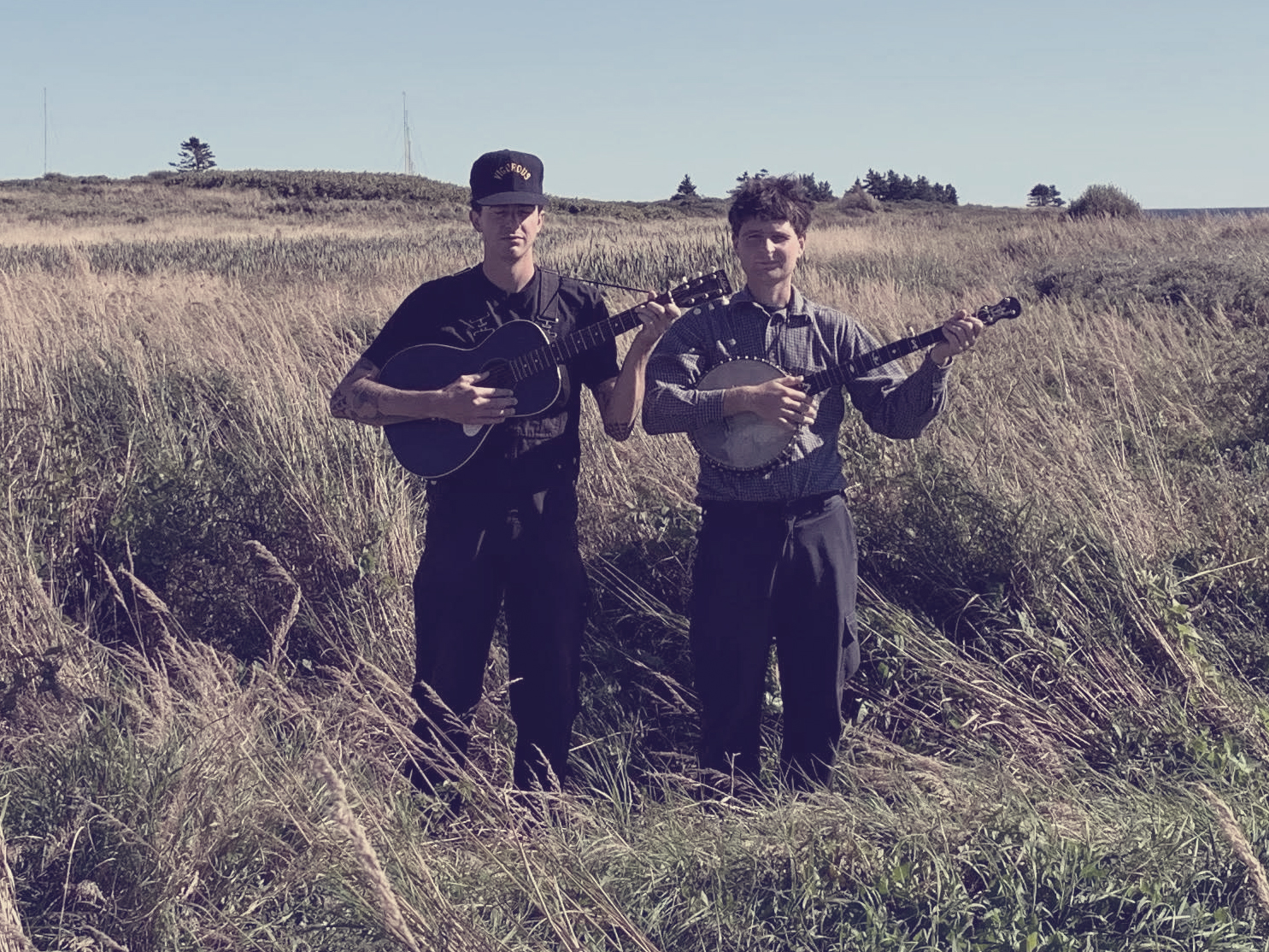 Hailing from the Rocky Mountains of western Canada, The McMillan’s Camp Boys now call Nova Scotia home. Much like many musicians their age, growing up in the early days of Youtube meant having unlimited access to a large archive of music history. This led them to their many early influences, including old folk and blues players like Lightnin’ Hopkins and Big Bill Broonzy. Over the years, their musical taste has shifted to a more traditional country and bluegrass sound, heavily influenced by groups like The Stanley Brothers and The Carter Family, as well as old-time banjo pickers like Roscoe Holcomb and Frank Proffitt. While on stage, The McMillan’s Camp Boys take turns passing the guitar and banjo back and forth between songs. The duo’s vocal harmonies deliver timeless melodies to a modern audience and their long-standing friendship can be heard in every note.

The McMillan’s Camp Boys’ debut EP “Actually Pretty Good” is somewhat of a perfect introduction. Featuring three original songs and two traditional banjo tunes, their appreciation and respect for the past is made clear, alongside a theme of longing for lost love, family, and home. The session, which took place on a hot July afternoon in Montreal’s Sud-Ouest, is the result of placing a lone microphone in front of the duo while they casually played a handful of songs, all of which were wrapped up in a single take.